Fill out this form below to sign up for email updates for our 10 Month Minister Certification program which we will be rolling out in the coming months. Enrollment into Psanctuary’s Mushroom Ministry will be by invitation only and only after completion of the eight-week cleric training.

Ministers in training who reside in one of the 22 US states with RFRAs (Religious Freedom and Reformation Acts) or in states with RFRA like protection (see list below) will be given ‘Extraordinary Minister’ status permitting them to administer sacrament to themselves and to others as part of their training under the guidance and protocols of Psanctuary Sacred Mushroom Church.

This ten-month course will serve as a continuation of the Cleric Certification, resulting in a full twelve months of training before becoming a fully ordained minister, certified to minister over a Psanctuary Church in their state or region.

8 Week Cleric Training Program is a pre-requisite of the Minister Training Program. Clerics who exemplify leadership in their training or continued service with Psanctuary will be invited to become fully ordained ministers by completing our 10-month Psanctuary Minister Training. Only ordained ministers are permitted to lead sacrament services, and potentially open a Psanctuary Church in their locale. 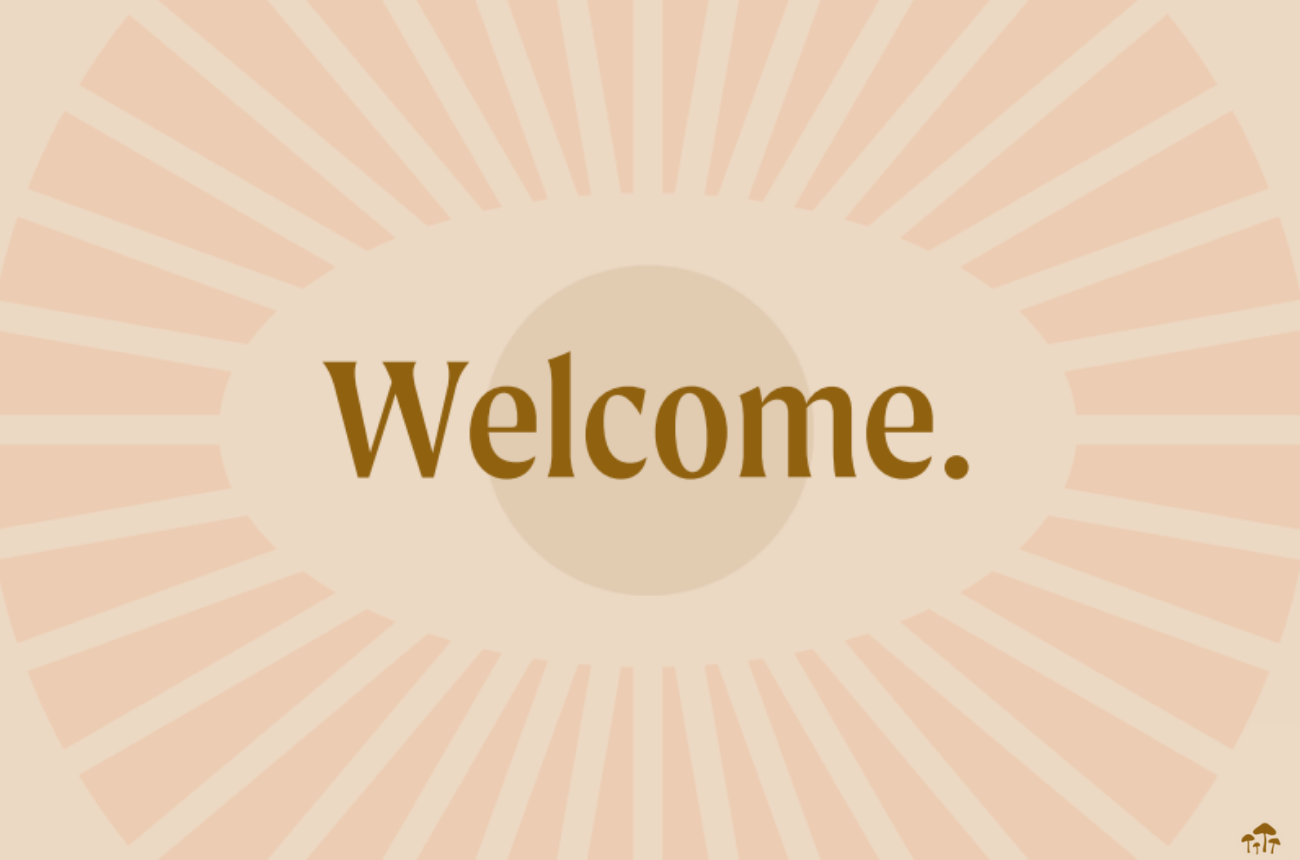 Open to the public every Sunday at 10am Eastern.